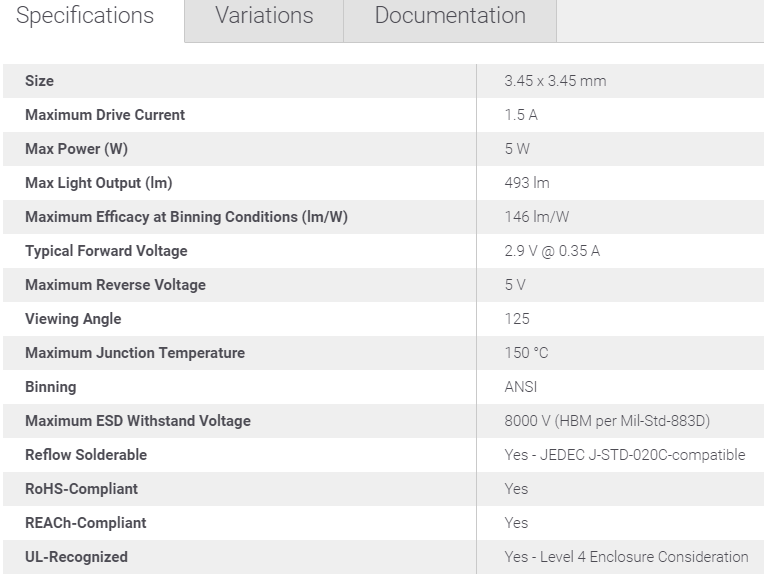 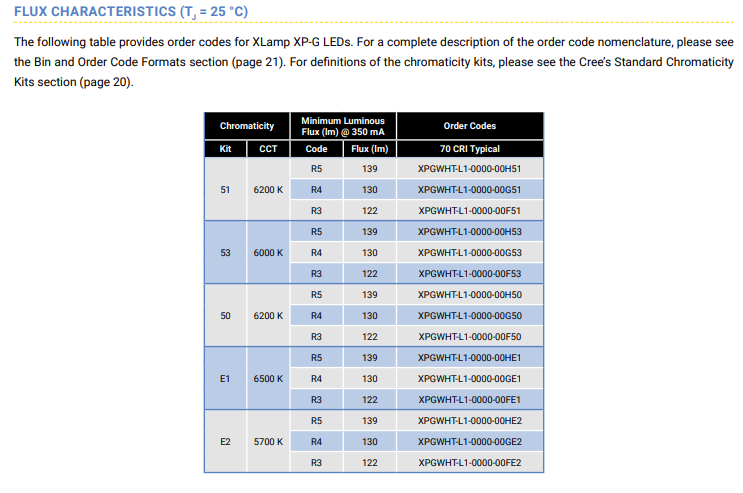 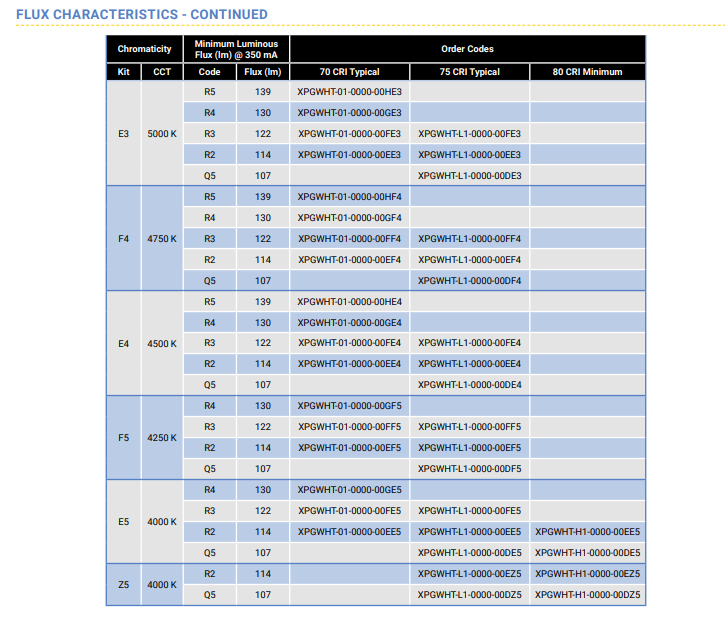 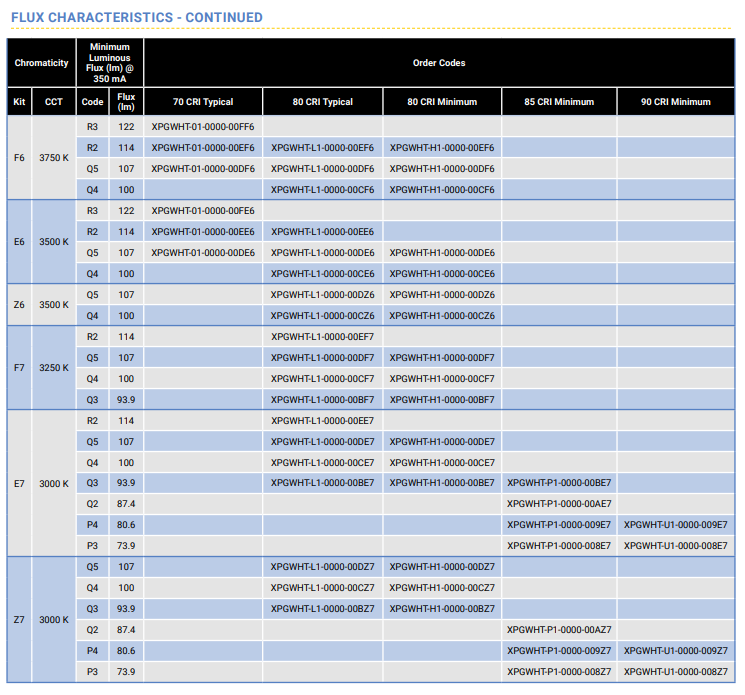 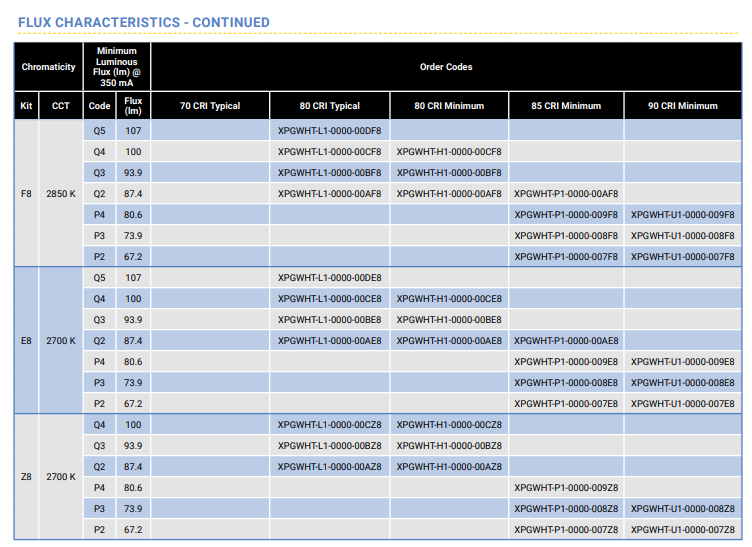 There are no reviews yet.

Be the first to review “XLamp XP-G” Cancel reply