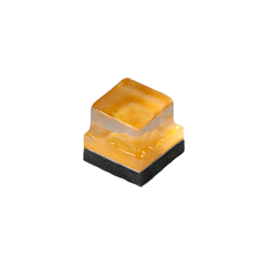 At just 1.6 mm x 1.6 mm, the XQ LEDs are Cree??s smallest lighting-class LEDs. The ceramic-based XQ LEDs deliver reliability comparable to Cree??s other ceramic high-power LEDs, such as the high performing XP or XT LEDs. The XQ LED also features a breakthrough light-emission pattern where more light is directed toward the edge rather than the center of the LED. Compared to standard LEDs, XQ LEDs allow the use of fewer LEDs to achieve a wide, distributed light pattern. 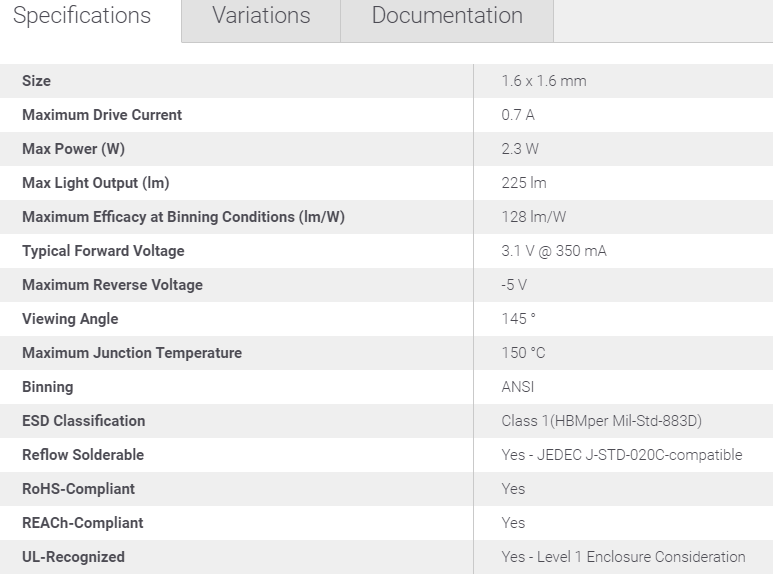 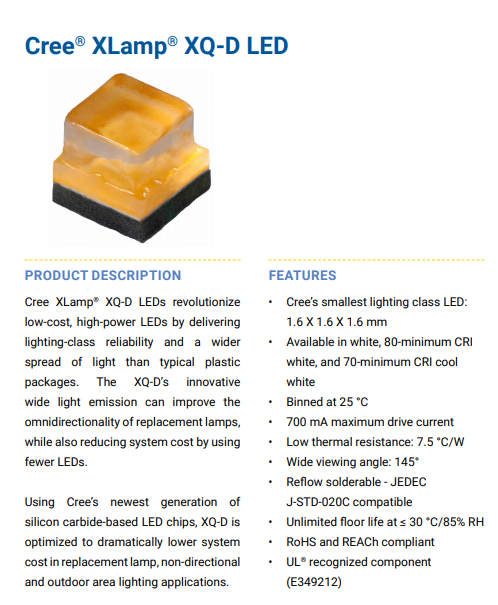 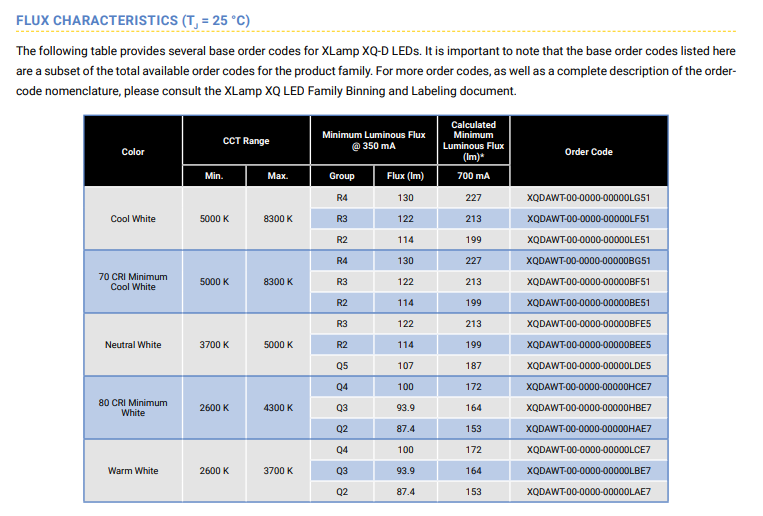 There are no reviews yet.

Be the first to review “XLamp XQ-D” Cancel reply